Follow all the news of DAGA in our blog. Every month we publish the most outstanding news of our company and sector. If you prefer, you can also follow us on Linkedin.

A Spanish project to eliminate micro-nano plastics from wastewater 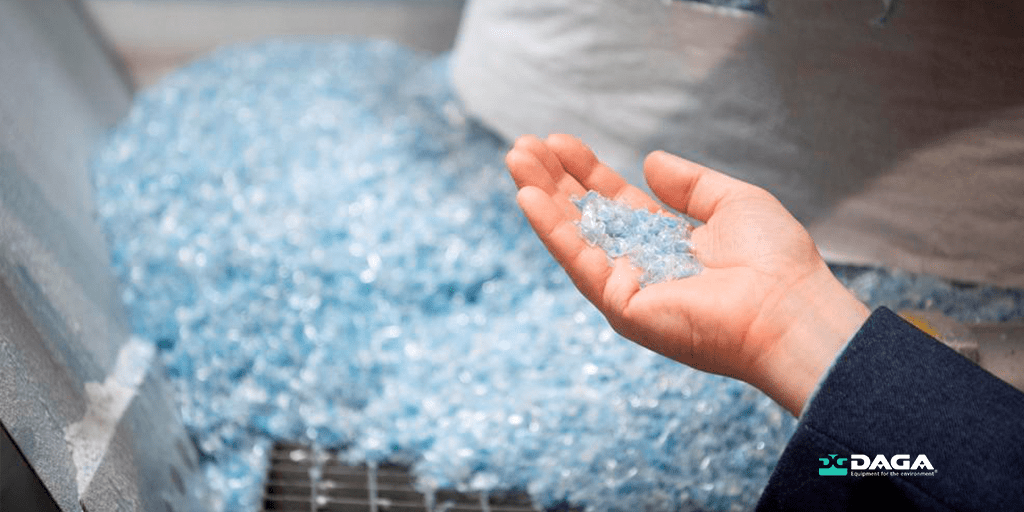 In 2015, plastic production exceeded 280 million tons (Mt). It is estimated that its production will double this figure in 2035 and quadruple by 2050.

Although it is undeniable that the plastics industry contributes to economic growth, the alarming data that the ocean already contains more than 150 Mt of plastic cannot be ignored. A figure that, judging by the trend, will go up.

The large presence of microplastics in wastewater

The increasing presence of plastics in the oceans is getting a lot of attention and leading to a lot of concern. Not only because, in themselves, but they also are not elements that belong to the environment. PM and NP particles are pollutants that, due to their small size, are easily ingested by aquatic species, thus entering the food chain. But it is that, in addition, they can contain other pollutants such as persistent organic compounds (POPs), heavy metals, and other additives such as plasticizers, thus representing a persistent and ecotoxicological pollution problem with a potential impact on human health.

But the battle against microplastics and micro-nanoplastics is not limited to the sea. Recent studies have shown that these elements are present, almost equally, in freshwater and that sewage treatment plants (WWTP) would be the main source of PM in this environment (such as, for example, microbeads added in exfoliating lotions or garments To wear).

In general, all studies have indicated that primary and secondary wastewater treatments remove the majority of PM. However, despite the high efficiency of these wastewater treatment technologies, research has been limited to quantifying microplastics of a relatively large size, ignoring smaller MPs and nano plastics in the study.

nanoClean, the project to eliminate micro-nanoplastics in wastewater

Funded by the State Research Agency and developed by the IMDEA Agua foundation in Madrid, nanoCLEAN aims to overcome some of the research gaps identified as the size set for the microplastics to be analyzed, ignoring the existence of smaller particles; identification and quantification methods that require very laborious procedures; or the fact that conventional wastewater treatment technologies are not designed to treat micro-nanoplastics.

Another problem that the project points to and that it aims to solve is that the research carried out so far on the elimination of microplastics "has not focused on evaluating the environmental and economic implications of the proposed wastewater treatment technologies". Finally, it is also intended to solve that “the ecotoxicity of nano plastics and their contribution in the effluents of WWTPs” has not been quantified, as well as the lack of a detailed study of “the hypothesis on the increase in the toxicity of particles more little".

To this end, the nanoCLEAN project implements a systemic method, where the efficient removal of micro-nanoplastics through hybrid membrane systems (BRM-UF) is coupled with new sensitive sampling and quantification methods (Pyr-GC-MS).


At DAGA we have been developing equipment for wastewater treatment (WWTP) for decades, for filtering and roughing irrigation water and for treating industrial effluents.