Follow all the news of DAGA in our blog. Every month we publish the most outstanding news of our company and sector. If you prefer, you can also follow us on Linkedin.

Regenerating and reusing wastewater from the petrochemical industry is possible 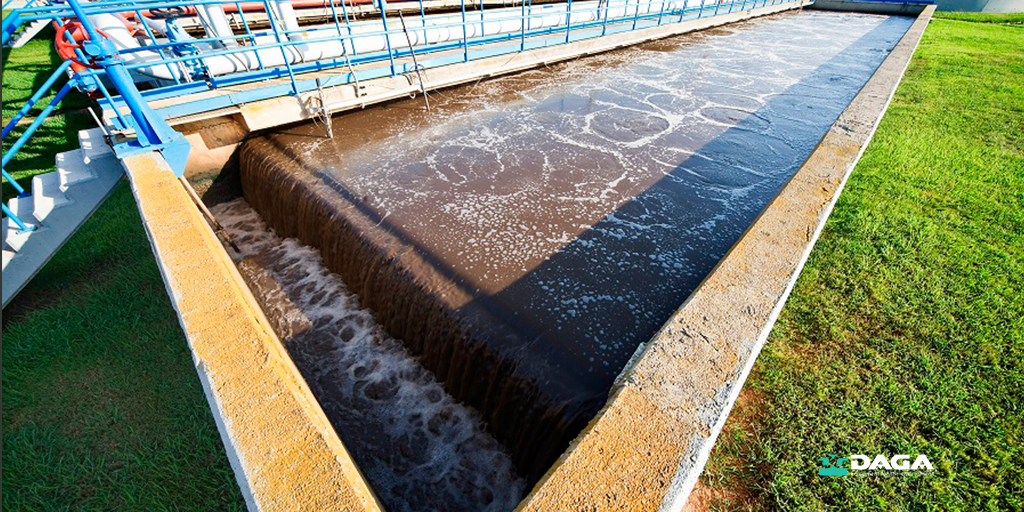 That freshwater is one of the natural resources that suffers a great mismatch between availability and demand and that it is increasingly under stress conditions is nothing new. Or, at least it shouldn't be. Water scarcity affects at least 11% of the population in Europe and 17% of the territory. Areas with low rainfall and large populations suffer from water stress frequently, as are areas with intense agricultural and industrial activities (two of the sectors that consume the most water, respectively), in addition to the tourism sector.

Going into more detail, within the industrial sector, the petrochemical industry is a major consumer of water. At the European level, it is responsible for the generation of 1,750 million cubic meters of wastewater per year. A figure that represents a notable environmental footprint but that seems to have a remedy.

In September 2016, the Eurecat technology center began to coordinate the European LIFE REWATCH project in one of the production plants that DOW Chemical Ibérica has in Tarragona. In it, it has been testing a new system for the treatment of wastewater generated from the activity of the petrochemical industry and its reuse in the same sector on a pilot scale.

The “innovative scheme” proposed by REWATCH is an on-site reuse scheme that includes five different technologies. These technologies are:
It is a very versatile treatment scheme, as it is designed so that wastewater can enter at any point in the treatment train depending on its initial composition and the reclaimed water can also exit after each treatment step depending on the quality of the water obtained.

The change in the treatment of petrochemical wastewater, closer

According to the times initially set, the project is expected to end in December 2020. Last July, it could be read on its website that LIFE REWATCH was already running the prototype with the entire treatment train.

Upon completion, it is hoped to have found a way to reduce the extraction of water from European petrochemical plants; decrease the discharge of wastewater from it; reduce total energy consumption related to the water cycle; and, finally, join in the fight against climate change.

According to the researchers' calculations, if this same treatment and reuse scheme tested through LIFE REWATCH could be implemented in all the petrochemical industries dedicated to the manufacture of certain products in Europe, it could reduce by 3.5 million m3 the water demand. With this, consequently, the availability of water resources would increase at the same time.