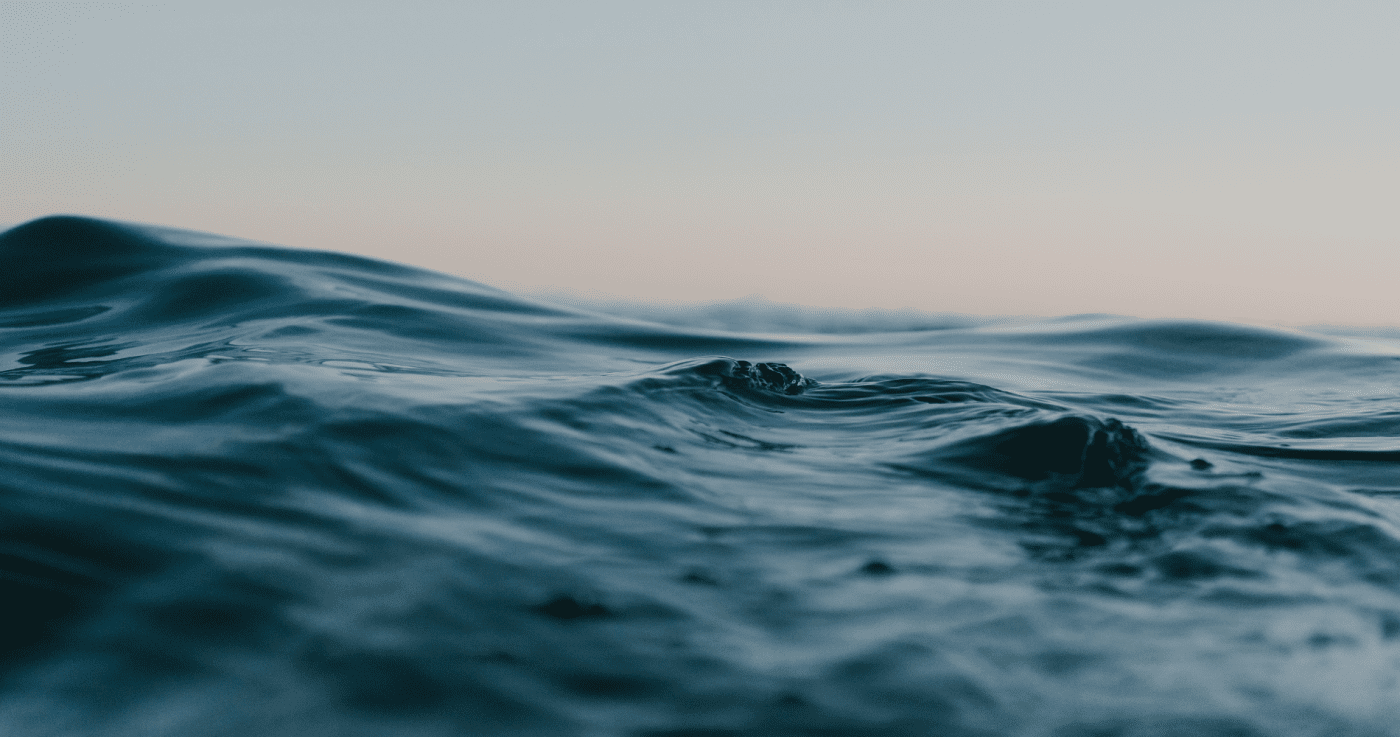 The reuse of water, way to consolidate in Europe 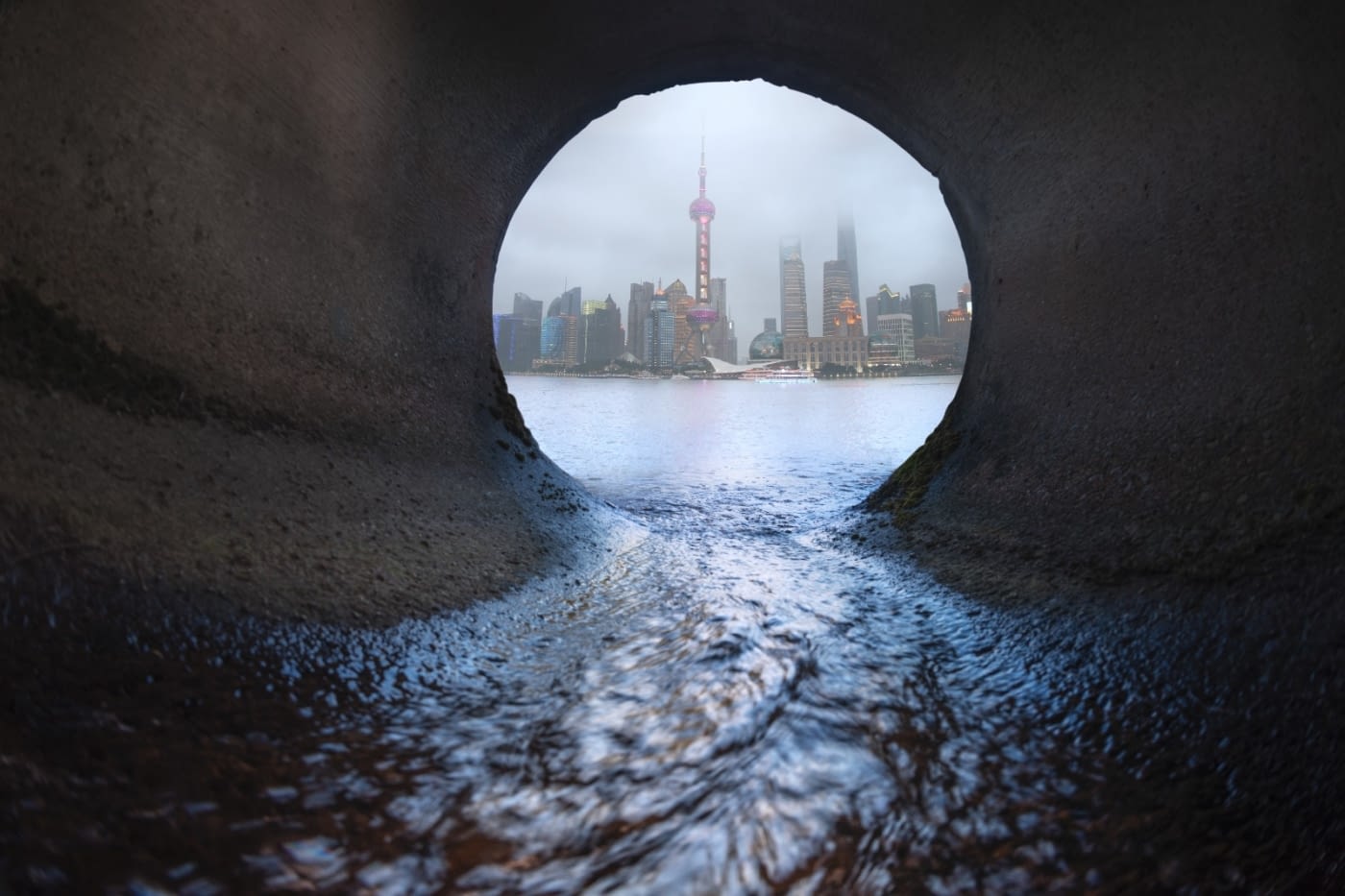 In mid-May, the European Parliament approved a law that, for the first time, defines the minimum requirements that reused water (treated urban wastewater, for example) must meet at the European level for agricultural use to consider it safe, protecting to people and the environment.

Strengthening the fight against water scarcity

More and more countries in the European Union are affected by water scarcity. Achieving increased reuse would alleviate the problems related to the supply of freshwater that many states are already dealing with, such as the reduction of groundwater. For this reason, the text, adopted at the plenary session on May 13, 2020, states that the objective of this regulation is "to guarantee a broader use of treated wastewater to limit the use of bodies of water and groundwater".

The statements of the person in charge of the parliamentary processing of the legislative text, the Italian Simona Bonafè, reflect the importance of this action of the European Parliament, which came to qualify as "a milestone in the transition towards a circular economy for water resources". And, while currently 1,100 million cubic meters of water are reused annually, according to Bonafè, the figure could reach "up to 6,600 million" in 2025. For this, an investment "of less than 700 million euros" will be necessary "With which it could be possible to avoid" more than 5% of direct extraction from the bodies of water and groundwater".

It was in December 2000, when the European Union adopted the directive that established a community framework for action in the field of water policy. It was the most ambitious step in this direction made at the European level so far. Said regulations establish a management system based on natural river basin districts, thereby forcing the effort for a common objective to institutions of different levels, even citizens and affected industrial sectors.

However, after two decades of its publication, more was missing. And it is that, according to calculations, in Europe between 20 and 40% of available water is wasted. There are several reasons: a shortage of water-saving technologies, excessive irrigation activities, dripping faucets, leaks ...). Failure to act against this figure, water consumption will increase by 16% in the next 10 years, which will accentuate the problems of scarcity of drought exacerbated by the effects of climate change. The new law aims to reverse this trend.

It is interesting to note that the treatments that are carried out to purify the residual waters, generally, reduce the load of contaminants of these so that they can be discharged into natural channels, but they cannot always be used as an alternative water resource. For this, additional treatments (tertiary treatments) must be applied that definitively improve the quality and finally allow its reuse.

In fact, in Spain, almost a third of the wastewater treatment plants (WWTPs) are technologically prepared to offer this type of treatment. It is estimated that currently more than 400 cubic hectometers are already reused per year (between 7 and 13% of the treated wastewater).

DAGA accumulates years of experience in the development of equipment for WWTP, which aims to extract pollutants and transform wastewater into a tributary that can be directly reused or returned to the water cycle with minimal impact on the environment.